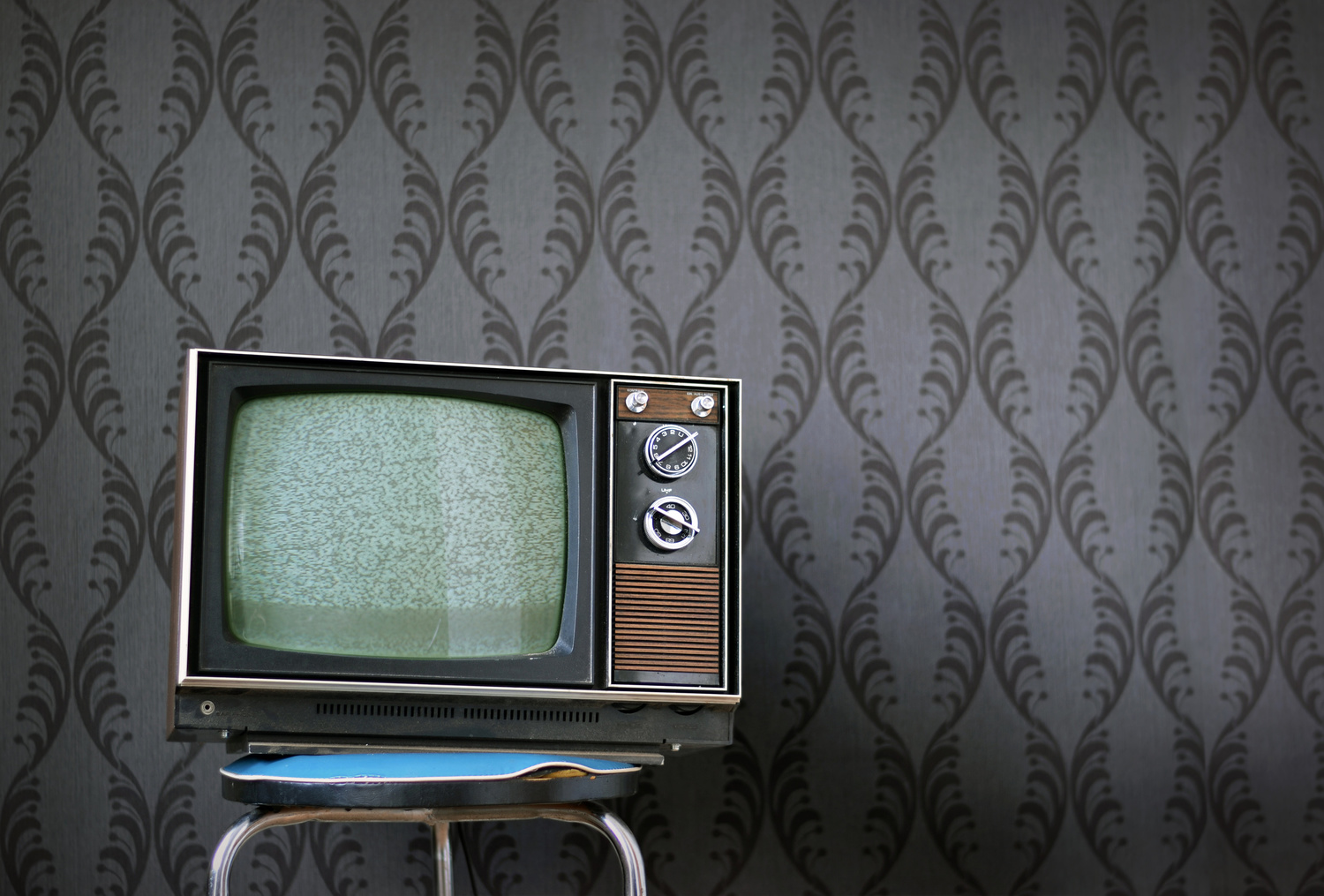 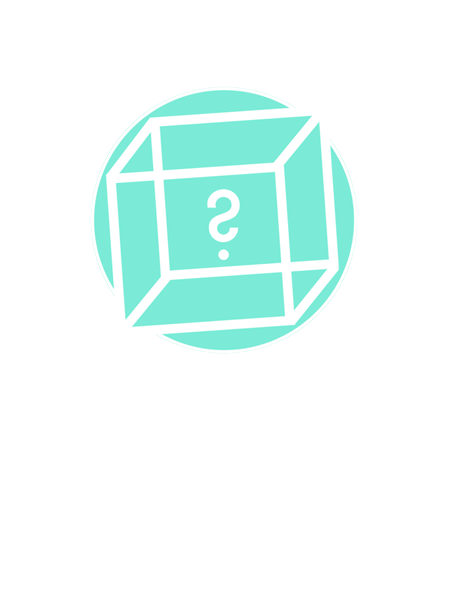 In 2016, the first escape room featuring a live escape game in the Greater Duisburg area opened its doors – and closed it behind the visitors immediately.

Three themed rooms allow visitors to immerse themselves in a world they cannot escape until they have solved a series of puzzles. Groups of 2 – 6 people have 60 minutes to demonstrate team spirit and communication skills under time pressure to make the doors open again. 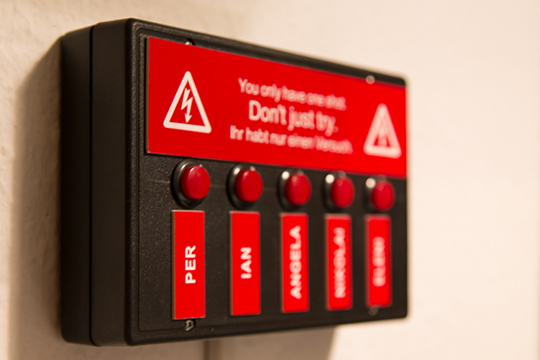 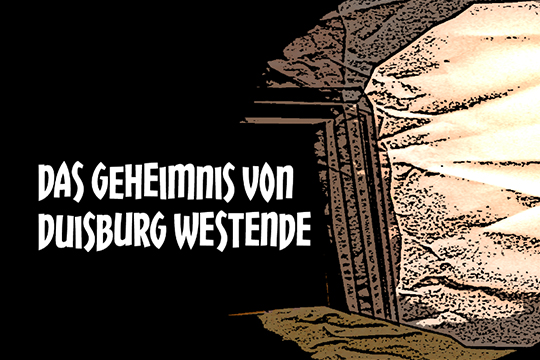 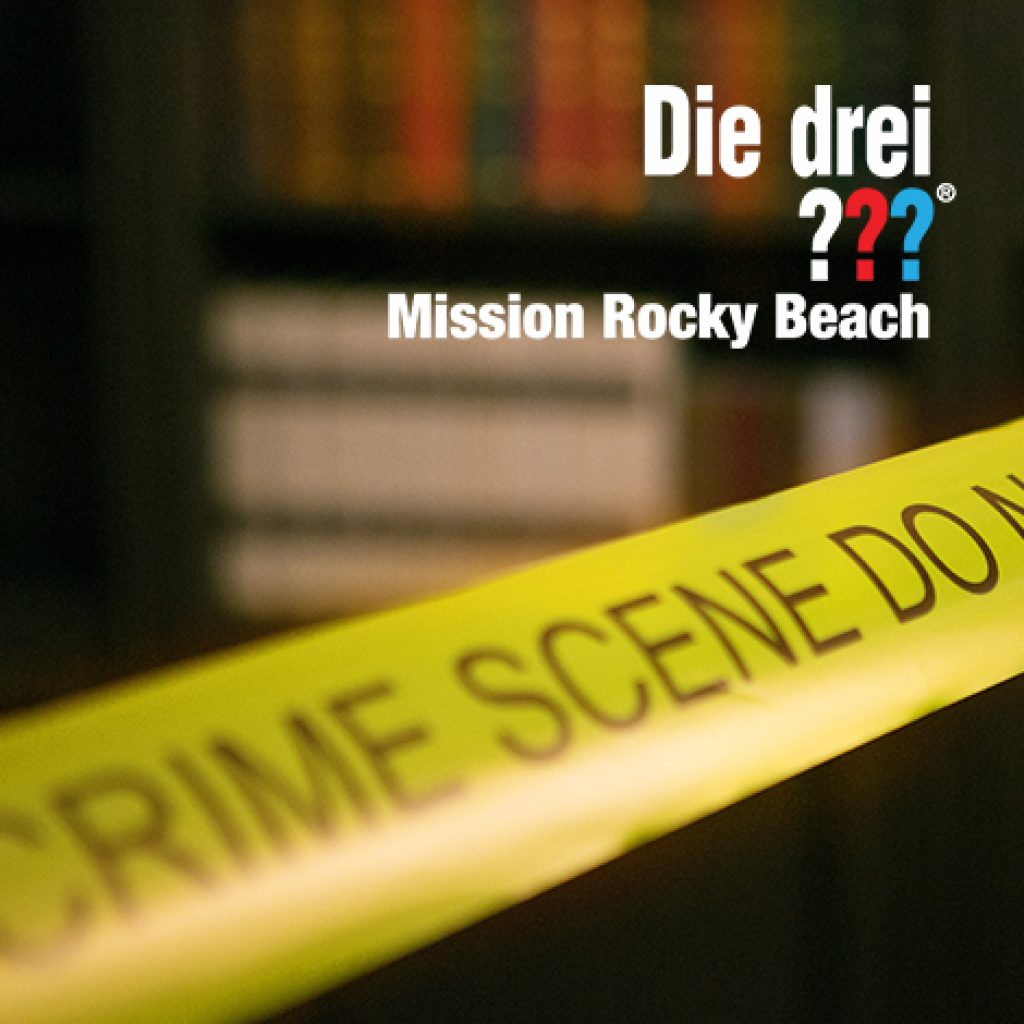 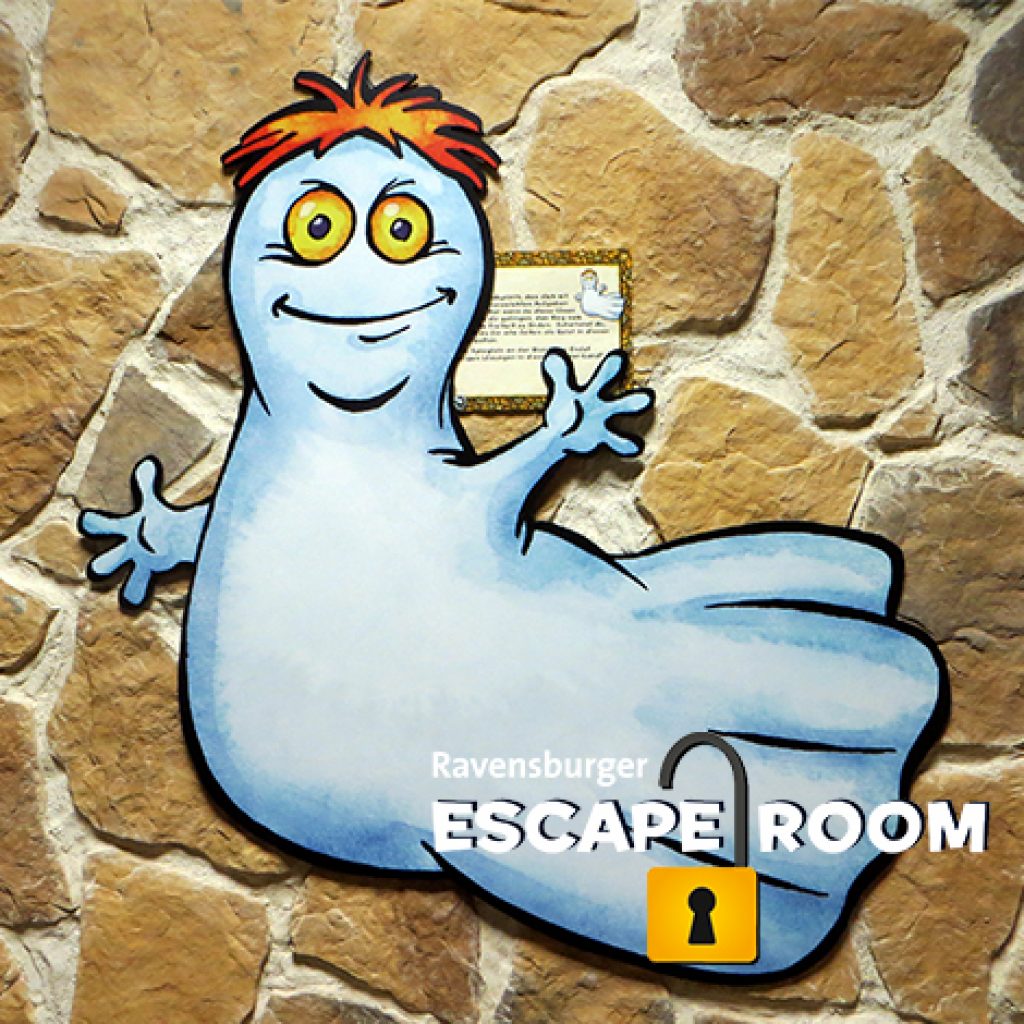 AWC AG is a Company of Explorado Group GmbH
explorado-group.com

Copyright All Rights Reserved © 2017
We use cookies to ensure that we give you the best experience on our website. If you continue to use this site we will assume that you are happy with it.Ok